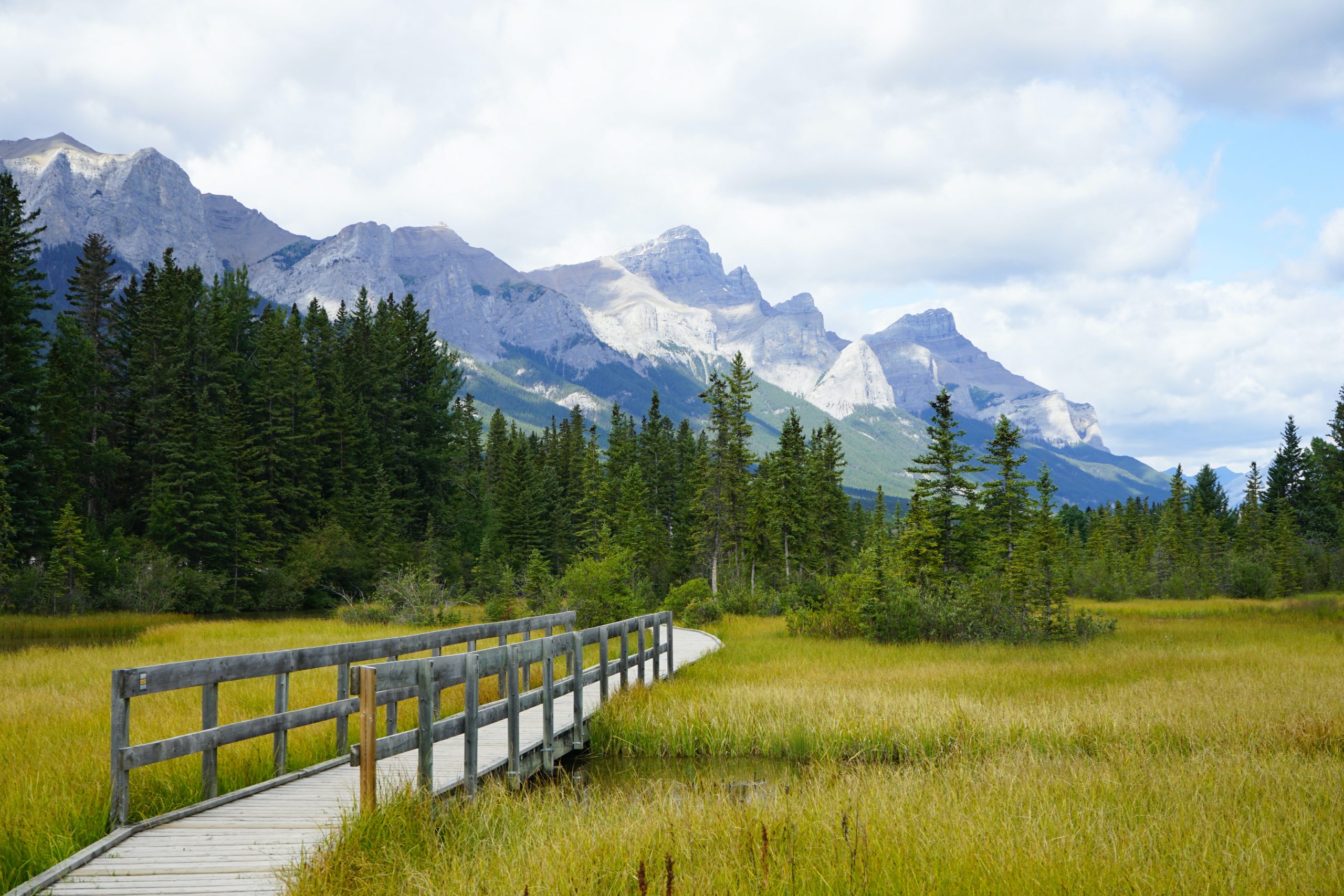 The End of the School Year Coming Soon: the Rocky Mountains are Behind Us!

When school starts each fall, teens with executive skill deficits often look at the academic calendar and become overwhelmed with the endless number of months ahead, the work expected to be completed, the projects, the tests, the essays, the novels, the science labs, the SATs, and on and on. They are now in a new grade level and embarked on a journey with bigger obstacles than the year before. It seems insurmountable.

This can be likened to the enormous difficulty Lewis and Clark faced when the Rocky Mountains came into view in 1805. They had traveled from the eastern United States, only known the Appalachian Mountains, which are much smaller, and had never seen mountains as massive as the Rockies. The President had commissioned Lewis and Clark to lead an expedition to reach the Pacific Ocean. But once the Rockies were in view, they realized that there was no way to avoid them. They must find a path over the mountain range, which meant there were problems to solve, careful planning, and strategies to put into place, in order to achieve their mission.

How does this apply to your teenager? Now that we’re in the spring, and the end of the school year is in sight, here are a couple of ways to coach your middle school or high school student:

Pull out the 2021-22 school calendar. Review how many months have passed since the beginning of the year, and visually show them how little time is left.

Review the many projects, assignments, tests, and other tasks that they have completed. Then go through the list of items remaining. That list is much smaller and the mountain should look more like the Appalachians, rather than the Rockies. Parents, help them chunk down their tasks into manageable daily and weekly steps.

Encourage. There are not 175 school days left, but only about 30. Don’t dwell on any failures of the previous 145 days, but focus upon finishing strong. Often, teens do not start tasks, or a list of tasks because its appears so daunting. But school is almost done! Get started now, it’s never too late!

Set short-term and goal-oriented rewards. What can they accomplish in the final weeks? Focus on improvement over this short stretch. Even if the final result for this school year does not reach the bar you would like, this may well establish habits and practices which could launch them into a solid start of school in the fall.

Once Lewis and Clark made it down the western slopes of the Rockies, they reached flat land, with better weather, and the path to the Pacific Ocean was much easier. They knew the long journey was almost over and were proud of the accomplishment. Lewis himself wrote in his journal regarding, “the pleasure I now felt having triumphed over the Rocky Mountains and descending once more to a level and fertile country”. He knew they would now successfully reach the waves of the Pacific. That’s exactly where our teens are as they draw close to the end of the school year. It’s not a 9-10 month journey rife with impossible tasks. It’s April and they are coming down the back slope of the school year. Most of this hard trek is behind them and only a little bit remains. Be proud of what has been accomplished, forget what didn’t work, and focus on the next 6-8 weeks. The land is now flat, and even the weather is getting better, and the Pacific Ocean is in sight. The waves of the Pacific, also known as the last day of school!

Parents of Teens with Executive Function Deficiencies: How to Find Balance

Parents of Teens with Executive Function Deficiencies: How to Find Balance