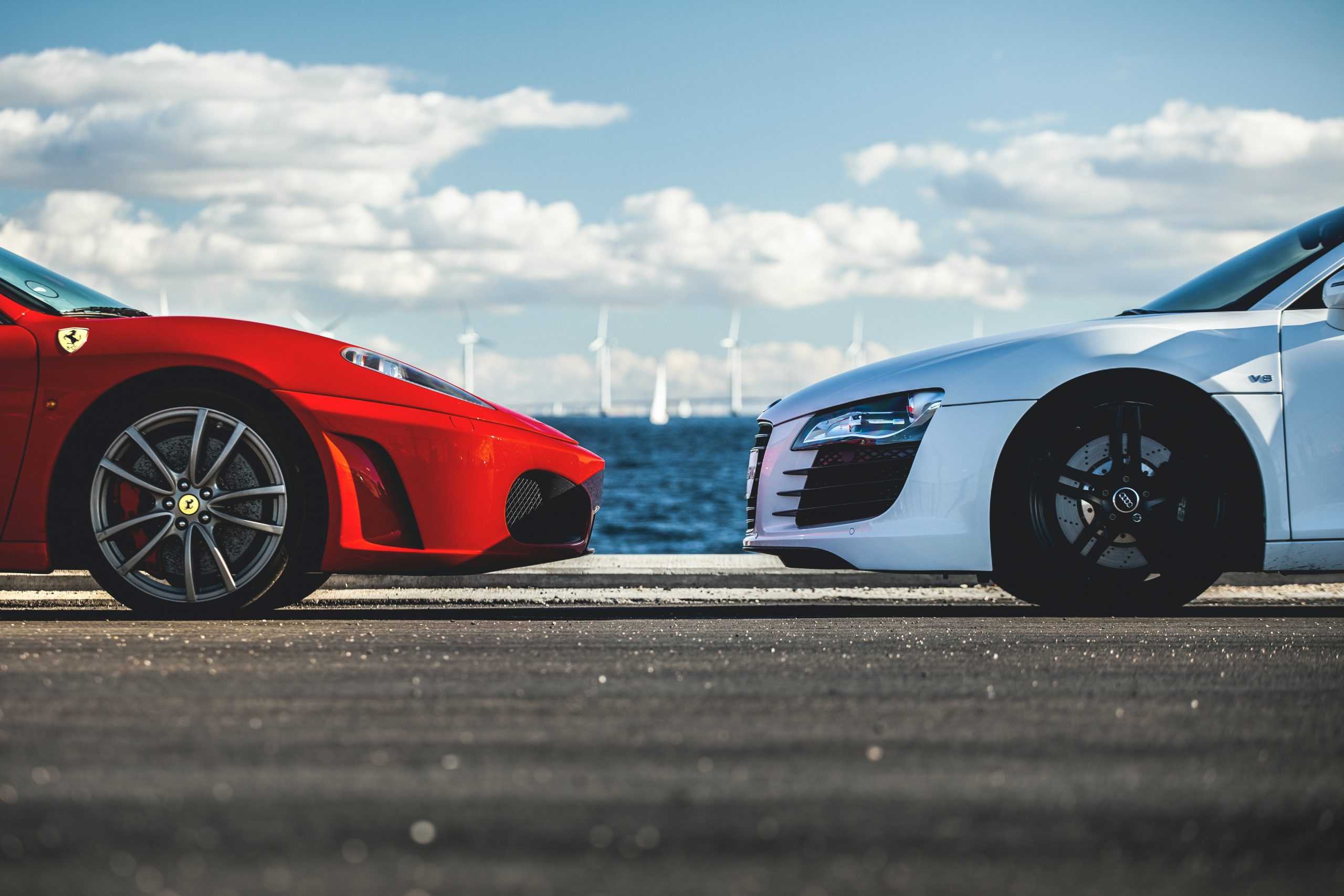 In the 1980s and 1990s, one of the popular TV shows was “Lifestyles of the Rich and Famous.”  Audiences watched episodes portraying the lives of entertainers, athletes, and business magnates, who owned the fanciest homes, yachts, cars, and private jets.  The host, Robin Leach, would close each show with his signature phrase, encouraging “champagne wishes and caviar dreams!”  It was a fun show and those who watched could escape their seemingly humdrum existence to envision a life of comfort in faraway exotic locales.

Television shows are one thing, but when fantasy crosses over into everyday thoughts and activities, comparison of ourselves with others can turn sour.  Today, teenagers are bombarded with images on social media, music, movies, and the like, which reminds them of others who are smarter, more attractive, richer, funnier, and better athletes.  But here is reality.  That’s all true!  None of us can keep up with the Kardashians, or the Lifestyles of the Rich and Famous, and that’s perfectly okay.

And for teenagers who struggle simply getting out the door for school on time with completed homework assignments, writing an English essay, or concentrating through an entire Algebra class: seeing the amazing accomplishments of others can create negative attitudes, low self-esteem, and even hopelessness.   In other words, teenagers can become trapped into a fixed mindset that things are the way they are for me, I will never measure up, and nothing I do can improve my lot in life.

As parents, teachers, tutors, coaches, and adult influencers in the lives of teens, we have the responsibility to create better perspectives, and push them away from a fixed mindset to a growth mindset.  Many articles have been written on the mindset research of Dweck, mentioned in the last blog.  Here is a cherry-picked list of ways to move from a fixed-mindset, toward a more positive outlook.

Let’s instill these elements of a growth mindset in our teenagers, and in ourselves too, parents.  Each of these principles are philosophical underpinnings of Executive Function coaching sessions.  We want students to focus upon their own situation and avoid the noise and distraction of the world around them that makes them feel like they aren’t enough.  It takes time to build self-confidence and understanding of one’s place in this world, and can be every bit as demanding for older adults as it is for teenagers who have yet to make their mark.

And for those of you who love champagne and caviar, go for it.  I will happily settle for a bacon cheeseburger and a root beer! 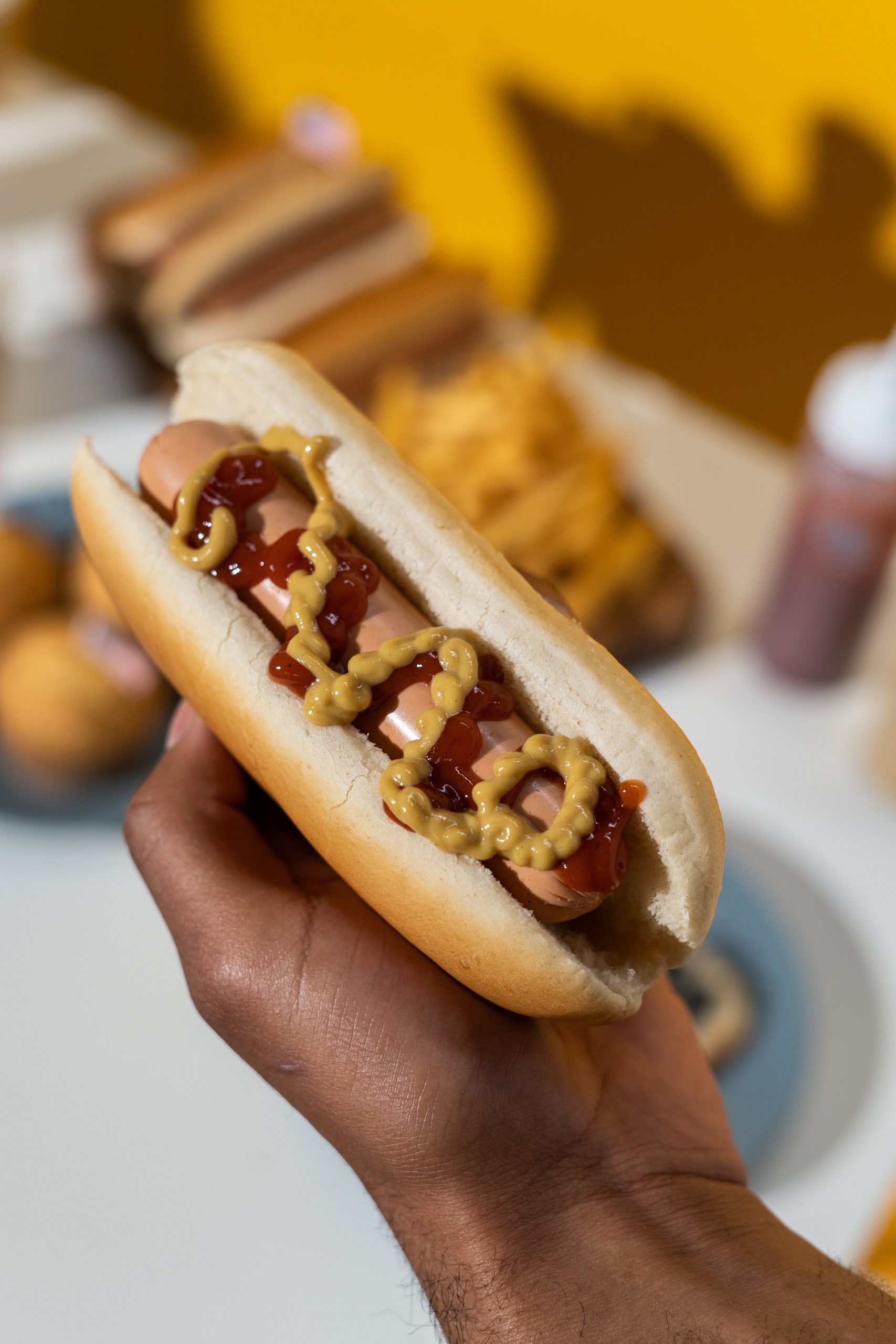 The History Channel has produced an enlightening series called, “The Food that Built America.”  It’s about the generations of visionaries and entrepreneurs such as James Kraft, Milton Hershey, Nathan Handwerker, the Swanson family, and others, who revolutionized food in America.  They created new foods, better ways to store it, distribute it, and make it available to all.  The series highlights foods such as hot dogs, hamburgers, ice cream, potato chips, ice cream, candy, cookies and more.  We tend to forget that someone had to invent and innovate, and that there were times when these fantastic foods were only available to the rich.  These food heroes were not held back by obstacles, criticism, or seemingly impossible odds.  Rather, they saw opportunities, and brilliantly executed plans to achieve them, which resulted in great wealth for them, and cheaper, great-tasting food for the rest of us.  They were willing to learn new things, take risks, learn from the successes and failures of others, and display unending determination in the face of opposition.  They had what we call today, a “growth mindset.”

In the 1980s, Stanford psychologist, Carol Dweck, wrote, Mindset: The New Psychology of Success.  She discovered through decades of research that the way people view themselves has a profound impact on how they lead their lives.  Some people have a fixed mindset, and others have a growth mindset.  According to Dweck, those with a fixed mindset:

But those with a growth mindset:

A fixed mindset believes that one’s intelligence, creative ability, social acumen, and other gifts and talents are static, and cannot be altered or improved.  A person with a fixed mindset will avoid risk and difficult challenges in order to prevent failure or expose any shortcomings.  While a person with a growth mindset embraces challenges, and sees them as launchpads for increased success, as they seek to get smarter and more skilled, as they chase their dreams and find purpose in life.

In recent years, neuro-science researchers have validated Dweck’s findings, by discovering that the brain is more malleable than thought in the past.  They call it brain “plasticity.”  Brains can physiologically change and develop as we get older.  Neurons in the brain that are not used are “pruned,” basically become dormant and disappear, while new neural pathways can be grown.

Here is why these findings are crucial to understand as it relates to parents and kids.  Students who have struggled academically in certain subject areas, are disorganized, forgetful, lack social awareness, or been afraid to try hard things, can be guided to think differently.  Higher levels of achievement will result, as well as a sense of accomplishment, and overall happiness in life.  This isn’t some sort of “power of positive thinking,” pop psychology, but scientifically-based brain research.

At Dayspring, our Executive Function coaches seek to instill a growth mindset into students.  Research substantiates that teenagers, and adults too, can be inspired to recognize their gifts, take risks, and triumph, even in areas where they have been unsuccessful in the past.  And when small victories are strung together, they become big victories, creating positive momentum for individuals that will help them realize their full potential.  And hopefully, by the end of their life, reflect on what a remarkable journey it has been.  And who knows, maybe they will be the next big food mogul, and forge an even better hot dog!